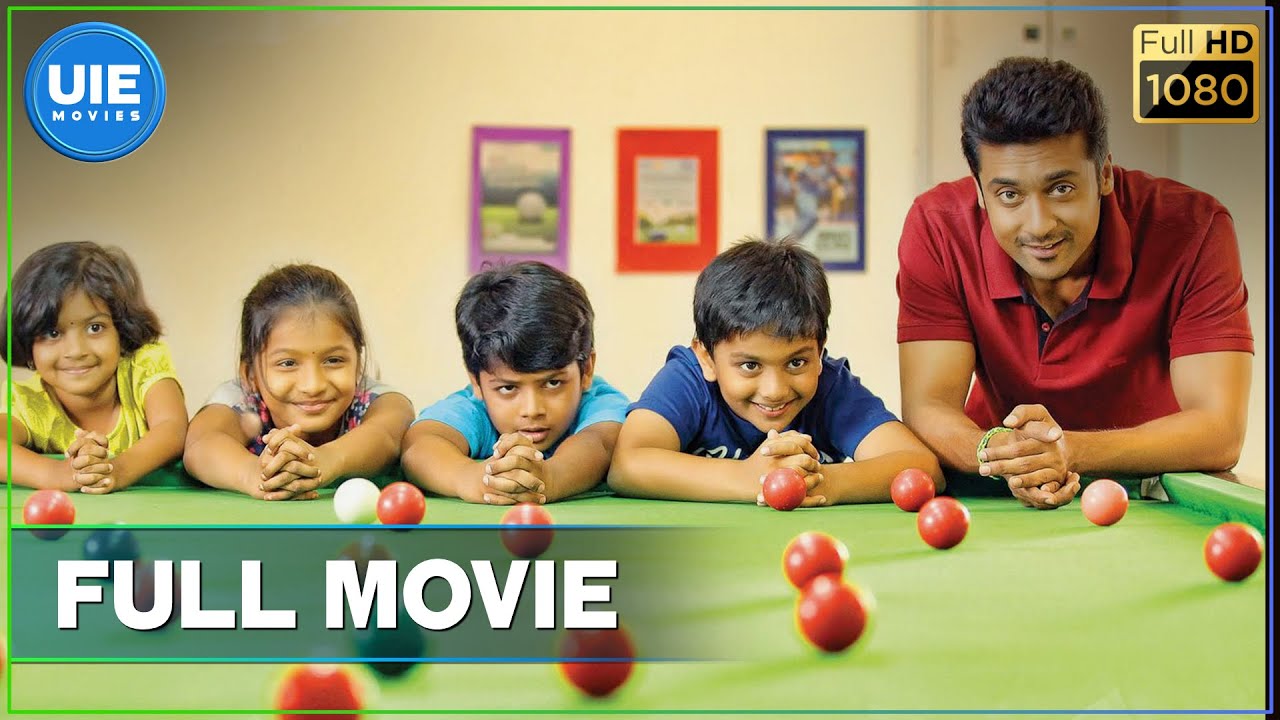 Pasanga 2 : Haiku is a 2015 Indian Tamil children’s film written, co produced and directed by Pandiraj. A thematic sequel to Pasanga (2009), the film focuses on the issue of attention deficit hyperactivity disorder (ADHD) amongst children and is set in the city, unlike Pasanga. The film, starring debutante child actors Nishesh and Vaishnavi in lead alongside Karthik Kumar, Bindu Madhavi, Ramdoss and Vidya Pradeep, is produced by Suriya, who also appears in an supporting role along with Amala Paul. The film was the last film of year 2015 and was declared as a “year end blockbuster”. The film will mark Pandiraj’s last of the trilogy for children, following Pasanga and Marina. A Telugu dubbed version, titled Memu, was released simultaneously in Andhra Pradesh and Telangana on 8 July 2016.

In Association with Divo