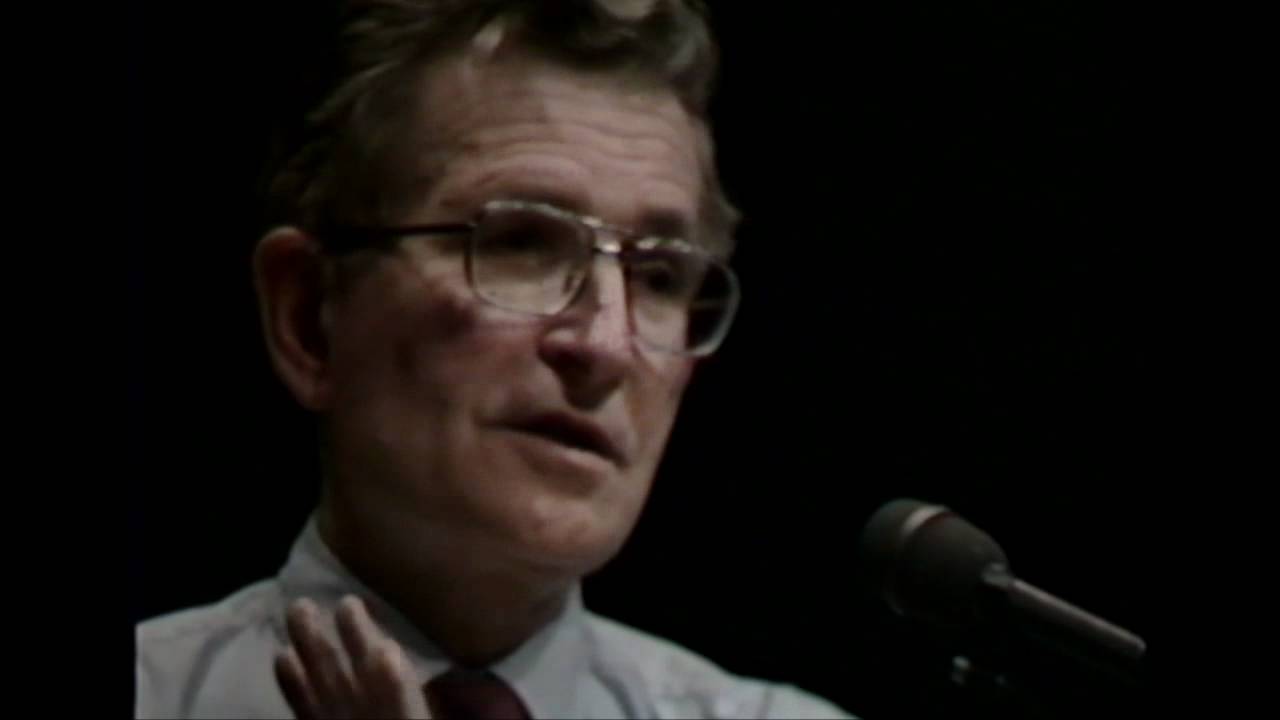 By: admin
In: Tin Mới
Tagged: Youtube
With: 35 Comments

An excerpt from the question and answer session from Noam Chomsky lecture MANUFACTURING CONSENT: THE POLITICAL ECONOMY OF THE MASS MEDIA, delivered on March 15, 1989, at the Wisconsin Union Theater on the Madison campus of the University of Wisconsin. The lecture was sponsored by the Wisconsin Union Directorates 1988-89 Distinguished Lecture Series. The entire lecture, along with the complete question and answer session, is available at the pdxjustice Media Productions website at pdxjustice.org.