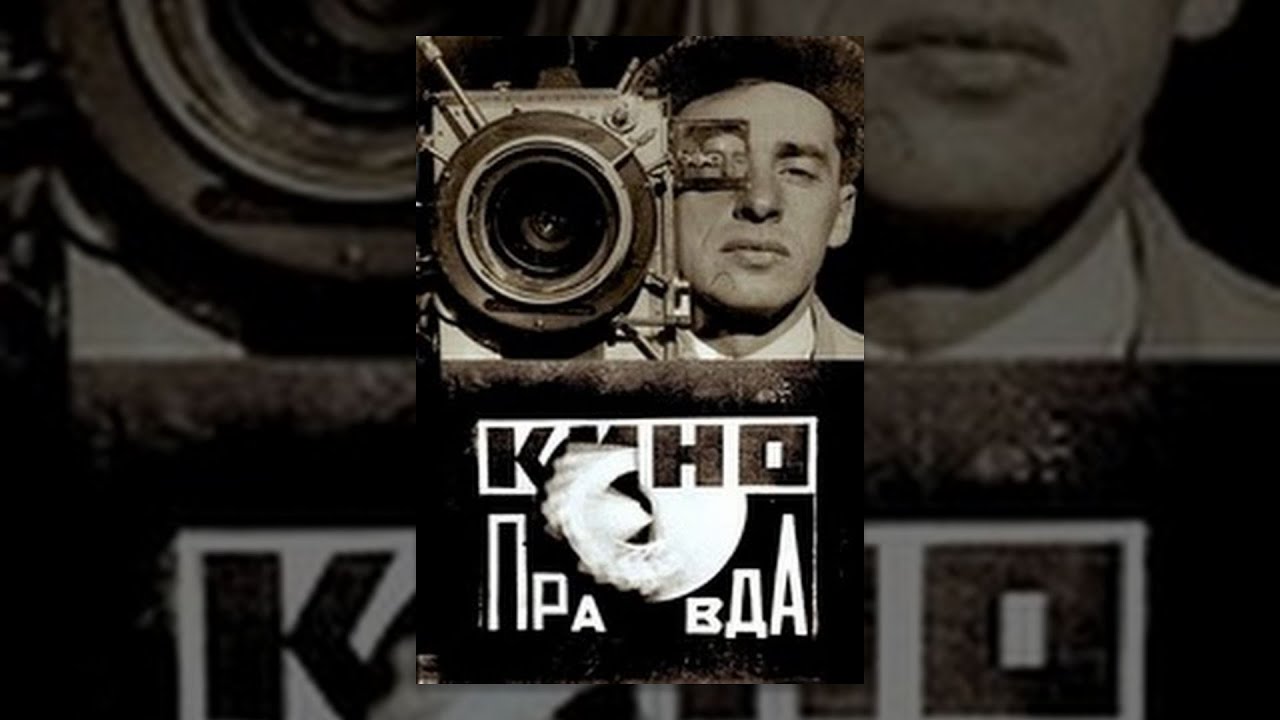 In 1922 Vertov started the Kino-Pravda series. Kino-Pravda [Cine-Truth] (23 issues between May 1922 and March 1925) was named in honor of Pravda, the Soviet daily newspaper founded by Lenin. Issued irregularly, it offered reportage on an extremely wide variety of subjects and acted as a laboratory for the development of a film vocabulary (particularly from the thirteenth issue onward). During this period, Vertov developed his montage techniques and honed his growing theories about cinema as the art form best suited for the masses. The evolution of the series was characterised both by the deployment of an increasingly rich repertoire of devices–including archival footage, news footage, animations, experiments with moving intertitles, reenactments, and (contrary to Vertov’s stated principles) staged sequences–and by increasing structural and thematic unity; the series culminated in inventive treatments of single themes like the Young Pioneer organisation, the death of Lenin, or the visit of a peasant to the city.