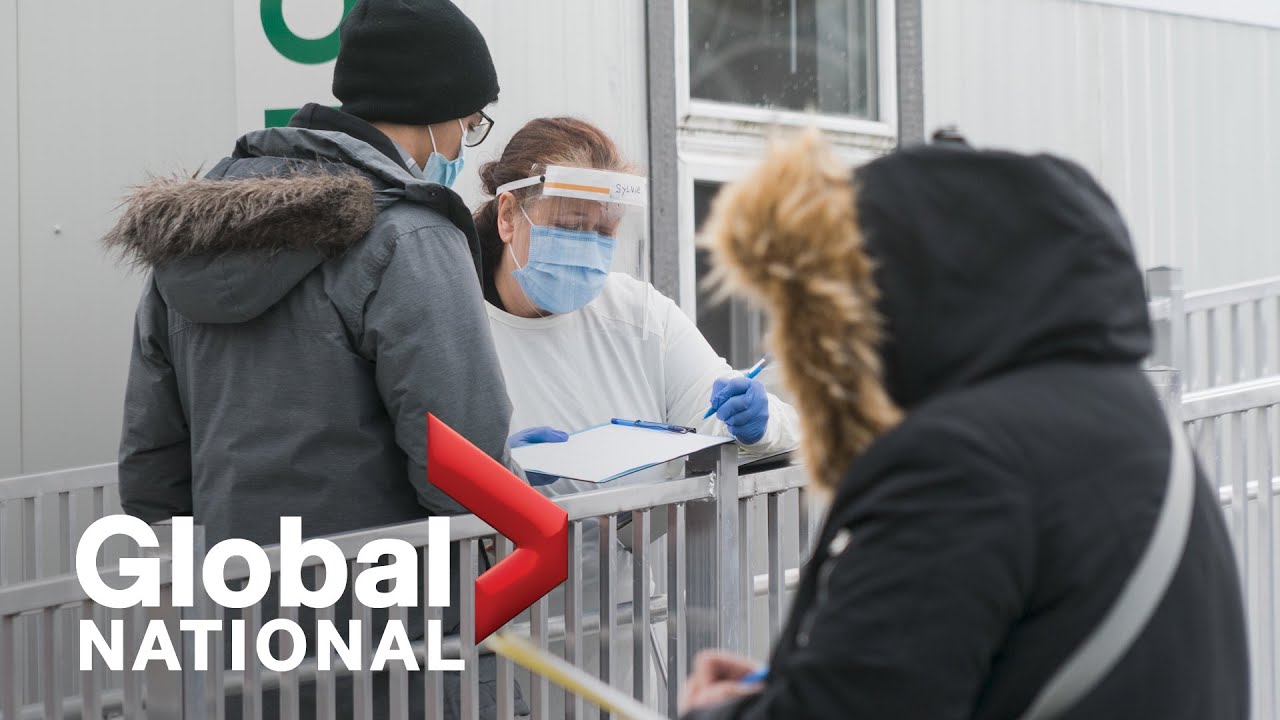 In our top story: There’s a dire new warning tonight about where COVID-19 is heading in Canada. New cases are surging just about everywhere and there’s an urgent need to bend the curb. An increase in community spread is leading to more and larger outbreaks. By Christmas, projections show Canada could see up to 577,000 total cases and close to 15,000 total deaths. As David Akin reports, without more stringent measures Canadians will have a tough time stopping the spread.

In the U.S., the Food and Drug Administration (FDA) is facing major pressure to approve the Pfizer-BioNTech vaccine. There are reports the FDA’s chief could be out of the job if it’s not approved by the end of the day. The vaccine was endorsed Thursday as safe and effective by an independent panel of experts. Now, it’s up to the FDA to sign off and get it to the public. America’s daily death toll reached a new high of more than 3,000. Jennifer Johnson reports on the growing desperation to get the pandemic under control.

There’s no vaccine to protect the world from pollution, that’s why the Canadian government is unveiling new measures aimed at reducing our country’s greenhouse gas emissions. Eric Sorensen has more on the climate change commitments and the potential impact on taxpayers.

Brexit trade talks appear to be going nowhere. In just three weeks, the U.K.’s transition period out of the European Union ends. Without a deal, businesses across Britain will be in uncharted waters. More than 40 per cent of British exporters enter the EU without tariffs. But as Crystal Goomansingh reports, that could all change in the new year.

It’s been eight months since a gunman disguised as an RCMP officer killed 22 people in Nova Scotia. The 13-hour rampage is one of the worst mass killing sprees in Canadian history. It began in the rural community of Portapique, N.S., where some traumatized locals are packing up and moving on. Ross Lord reports.

You may want to think about those boxes in your parents’ basement in case there’s a gold mine in nostalgia. Trading cards are back and sending collectors of sports memorabilia into a spin because there’s more than a pretty penny to be made. As Mike Drolet reports, for the first time, a hockey card sold for more than $1 million.